The Difference Between Freelance, Bench, and Project Consulting

At Cox Consulting Network, our focus is on freelancers and career consultants. You may ask… freelancing as compared to what other forms of consulting? Here is our take on the differences between freelancing, bench consulting, project consulting, temporary staffing, and contract-to-hire.

Many companies (and consultants) get confused with some of the lingo in the consulting world. With so many firms offering varying levels of consulting services to the market, it can even be unclear to those of us who have been involved with consulting for many years. Hopefully, this will help shed some light on the different ways companies bring in outside resources.

Freelancers generally are self-employed contractors (1099’s) who work for many companies instead of one employer. Often, freelancers have multiple clients at one time (also known as fractional work), so that they can maximize their utilization and billable hours. Freelancing provides the greatest amount of freedom and flexibility, since you are essentially your own boss. However, this method comes with higher risk too. Since freelancers are self-employed, they don’t usually get great benefits (group health coverage and PTO). They also must line up their own gigs, which requires spending adequate time networking and doing business development activities; otherwise, they could wind up without a project for weeks, or even months. This sometimes presents such a challenge that these folks end up taking a permanent role back in the workforce to find stability and…a paycheck.

If Freelancing is hand gliding, bench consulting is more like flying a kite. Bench consultants usually work for a consulting firm as a permanent employee. Many times, they are guaranteed a minimum number of hours per week, or have a bank of hours they can leverage, if they are not billing enough hours. They usually get the same benefits that they would working in industry such as accruing vacation and sick time. This is consulting, but with many of the comforts of a traditional permanent role. The upside on bench consulting is a steady paycheck, benefits (insurance & PTO), working with many clients, and stability. The downside for some is the lack of freedom and flexibility, usually no summers off with the kids as a bench consultant, and no ability to pick the clients that you engage.

Temp Staffing is almost synonymous with project consulting. Although, this doesn’t make the term interchangeable. Temp Staffing agencies often don’t bring all of the components of a project (Deliverable, Tools, Methodology, and the Resource), rather just the resource. Thus, many staffing agencies wouldn’t consider themselves to be consulting firms, since they only focus on the resource; and many times they only focus on the transactional roles and not the more consultative senior level ones. Candidates who rely on temp staffing, can be in transition between permanent roles, or enjoy picking up projects as they choose just like project consulting. The downsides are the same as project consulting too – lack of good health and PTO benefits, uncertainty about future engagements, and many times, uncompetitive pay rates.

Contract to hire roles are in existence for a couple of reasons and are used for all levels from clerk to CFO. When a company has lost an employee and needs someone to come in on an interim basis, then they often will also have the interim consultant in the candidate pool for the permanent role since they’re already doing the job.

Another reason for companies to use this method to bring on permanent employees is perhaps because they were “burned” on a previous position that they had direct-hired, (paid a fee to an agency to have someone start as an employee).

This could either mean the employee quit after the guarantee period, and they lost the fee they paid to an agency as a result, or the employee didn’t perform, or fit in with the team, as expected (maybe just great at interviewing). As a result, on future roles they’ll use the contract-to-hire method (try before you buy).

It works both ways as this is an ideal way for consultants to try out a company before they commit to employment too. The real disadvantage on this type of engagement is that the company has now limited itself to a very small percentage of the total employment pool (those that are currently not employed and hoping to find permanent work). In many markets this is less than 2% of all finance and accounting professionals. Another risk is that they could lose the consultant during the trial process to a company who is willing to direct hire.

We hope this helps you understand some of different ways individuals can become engaged on projects and interim roles in the consulting world. We’re a little biased towards finance and accounting, so would love to hear some of the differences in your industry! 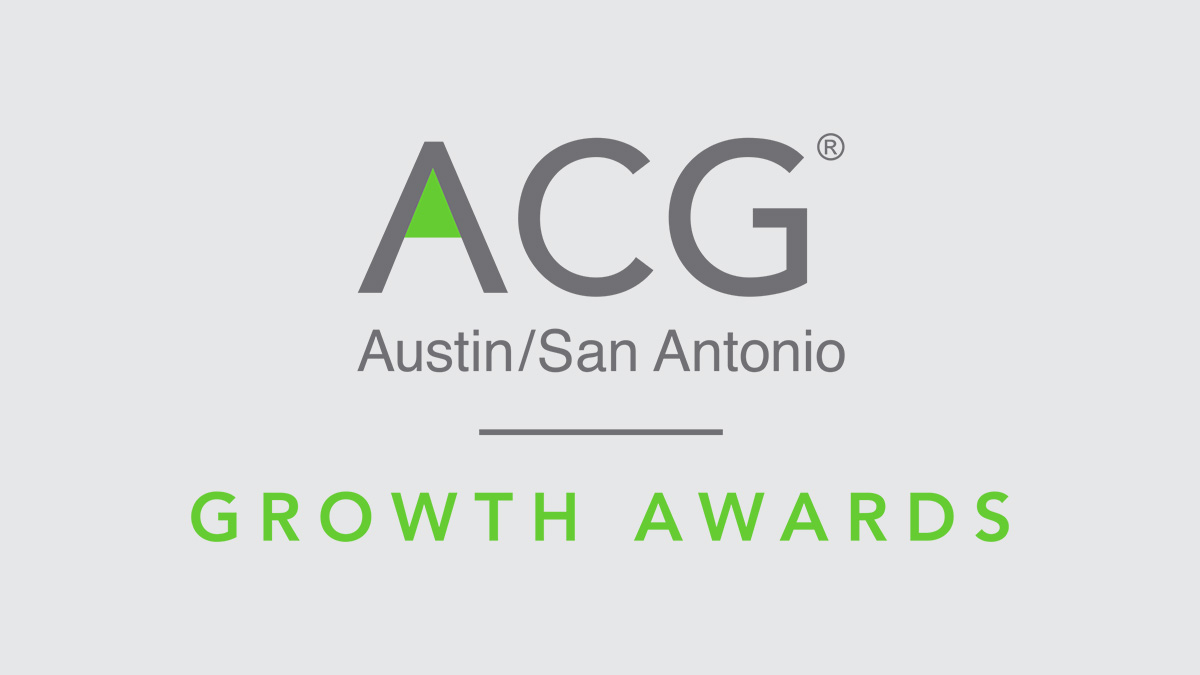 Please help us welcome Chris Mitchell to Cox Consulting Network. Over the past 30+ years, he’s worked… Top 8 Things CFOs Need to Know Before a PE Acquisition

I’ve talked to many CFOs a few weeks after a transaction with a private equity group, and… This year, Lynn Rudolph has racked up over 5,000 hours to make it into the Consultants Club and earn… Sarah is one of the most tenacious consultants you will meet. She never gives up until the… Michele may be the best-kept secret we have at CCN. She is incredibly detail-oriented and a ton…